It’s the political event that’s taking up news headlines and playing on everyone’s minds. But, how are markets holding up, and what will be the economic impact if either candidate wins?

Polls have shown it’s a tight race to the White House and every election cycle people advise which sectors will perform if a particular candidate takes office. But, is this election too close to call?

After the leave vote, newly appointed Prime Minister Theresa May selected Dr. Liam Fox as trade minister to lead the drive for new free trade deals with countries around the world.

With polls close, the country will be divided. So surely this in itself has the potential to affect investments? While voter uncertainty is high, the US stock market has held up well and is performing in line with prior election year trends. What is the outlook for the election and what are the implication for investors? Jim McDonald, Chief Investment Strategist at Northern Trust, says, ‘The race for the White House is…likely coming down to a few swing states.’

But, should we be preparing for the unexpected? If the Brexit vote results show us anything it’s that polling is inaccurate and there’s still an enormous amount of uncertainty surrounding this election’s outcome.

Mary Ann Bartels, Head of Merrill Lynch Wealth Management Portfolio Strategy, says, ‘This time, we've got a lot of uncertainties, and if there's one thing markets hate, it's uncertainty.’

So, how should investors be planning for the months of volatility to come? Allianz’s Kristina Hooper says, ‘Investors need to recognise that if they have short-term time horizons they need to be prepared for this however if they’re longer-term, it doesn’t matter very much if they’re willing to sit out the volatility.’ As she outlines how the race for the White House is looking, with Clinton polling better than Trump, but 3rd party candidates still gaining significant ground. 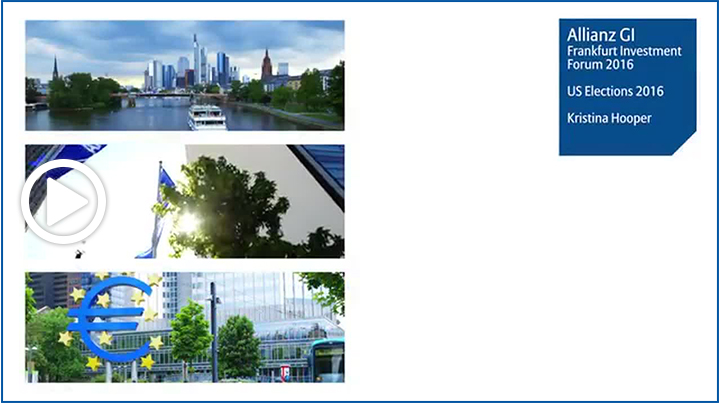 ‘It’s easy to get distracted by a big campaign policy of major change in tax policy or spending, reality though is that the 3 branch system of the US government limits the ability of any branch from becoming too powerful, leaving the president’s greatest leverage with trade and regulation’ says McDonald. So what are Trump and Clinton’s plans for the US economy? It appears that neither candidate intends to pursue a growth agenda, which means the US economy will more than likely remain in its current state of unease. Experts have said a Trump victory could jumpstart lending, whilst a Hillary win could mean more regulation for the financial services industry.

What could be the potential repercussions on equity markets? 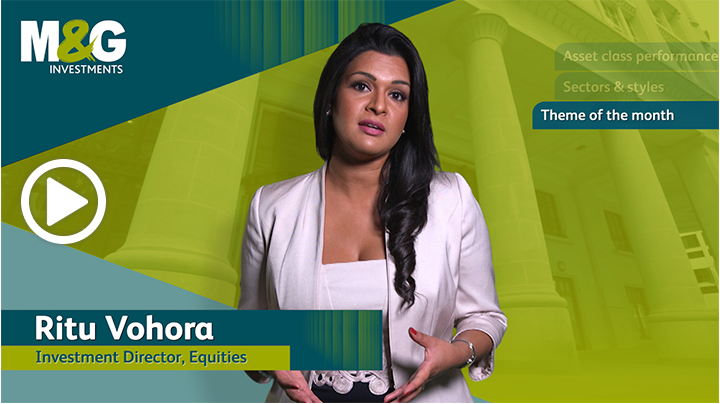 Ritu Vohora, Investment Director at M&G Investments, says a Trump victory could prolong policy uncertainty and trigger a global slowdown. However, under either presidency, a move from monetary to significant fiscal expansion looks likely.

Many choose to abide by Warren Buffett’s advice, ‘be fearful when others are greedy, and greedy when others are fearful’. The one thing the experts all agree on is the outcome of the election is still as uncertain as ever. The EU referendum result showed that the polls are unreliable; whether it be due to the vast number of undecided voters, or the reluctance to admit they’re voting for the ‘unpopular’ option. The only thing to do is wait for the election dust to settle and ride out the potential turbulence of the new president.

Check out our 'latest' channel and keep up to date with the latest updates and views from top fund managers. Click here to view the channel.