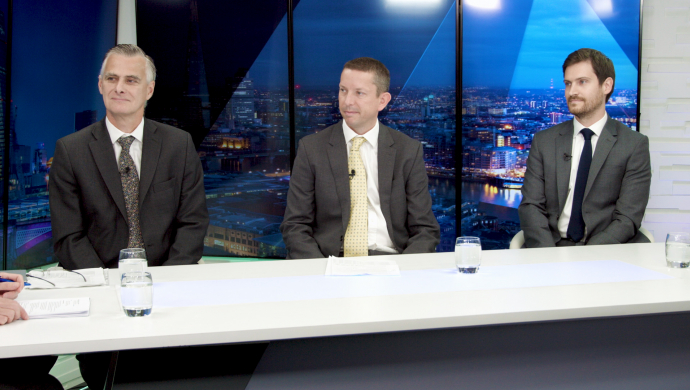 In this edition we look at how well covered UK dividends are; why smaller companies trusts can produce good income growth over time; the growing role of private equity in global growth trusts and consider the outlook for Andy Brough and Jean Roche’s Schroder UK Mid Cap Growth Fund. Speaking on this panel:

Baillie Gifford has been managing investments since 1908. As a wholly independent partnership, with no external shareholders demanding short-term gains, we can focus on what we do best, seeking out long-term investment returns for our clients.

We are the largest manager of investment trusts in the UK with twelve trusts that give access to global, regional and income investment opportunities.

As with all stock market investments, your capital is at risk. Baillie Gifford & Co Limited is authorised and regulated by the Financial Conduct Authority.

Our investment trusts cover a variety of investment styles, whether you’re looking to generate a regular income, want to target long-term capital growth, or you need to produce an attractive income and grow your savings at the same time.

You can also choose to invest in the home UK market, or access opportunities further afield in the US, Europe, emerging markets or the far east—all backed by the experience and expertise of J.P. Morgan Asset Management’s global investment platform.