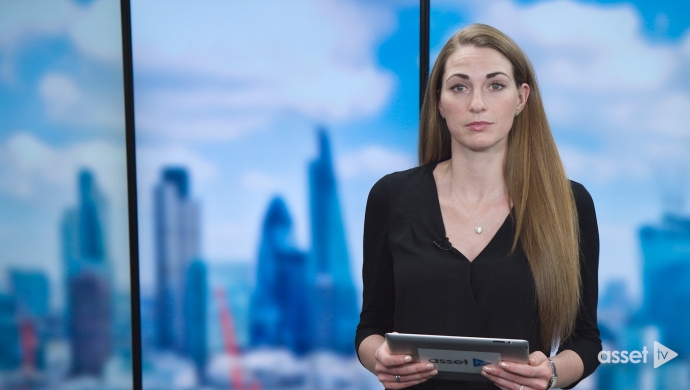 In this bulletin, trusts take October sell off in their stride and the AIC reiterates its call for KIDs – key information documents to be suspended.

Hello and welcome to investment trust update to meet jenny ellis in this bulletin trust take october sell off in their stride on the reiterates its call for kids key information documents to be suspended but first fnc. That's the new name for the one hundred fifty year old foreign and colonial investment trust that changed its name on november ninth and adopted a new share price taker of f b i t fnc investments that direct consumer division the looks after the investment trust within fund manager bmo global asset management has also been renamed to bear now well up next an investment trust took october's market selloff in their stride, according tto winter floods simon eliot investment companies have historically been vulnerable to market falls, not least a za result of widening discounts and gearing, however, while the sector slightly under perform the wider market last month discount levels with study with a sector average discount of four point, eight percent broadly unchanged in the month. Impressively, the sector actually saw the highest level of fundraising in five years. In october, we're two point. Twenty two billion pounds raised winter flood ones, however, that while fundraising conditions remain positive. It would be complacent to claim that the potential for discounts toe widen in the events for market selloff is no longer a risk, but the sector is last vulnerable than it has been historically for two key reasons, a considerable change in constituents over the last ten years on underlying exposure toe equities being significantly lower. Well finally following the publication of the joint consultation paper concerning amendments to the crips kid on november. Eighth thie has reiterated its call for key information documents to be suspended nick britain, head of intermediary communications at the told asset tv that unfortunately the proposals in the joint consultation paper, don't go anywhere near far enough in dealing with the industry white concerns over these documents. The sea continues to call for a suspension of the rules to allow time for fundamental problems such as thie understating of risks to be fixed properly. Permanently, there's a link to the consultation document blow the player. Well, that's it for this update. For more videos, please visit our website dot tv followers on twitter tv thanks for watching him