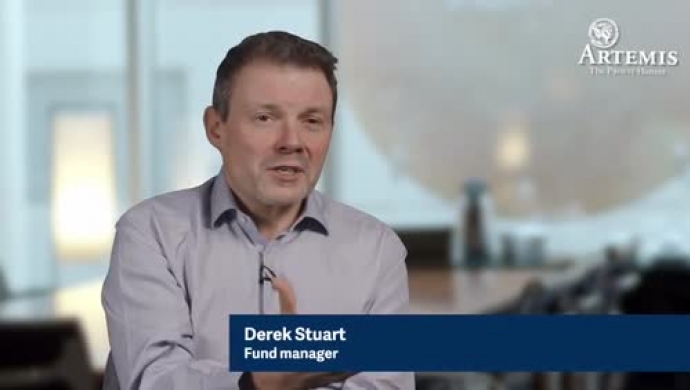 So derek. How is a ll the complexity and inherit uncertainty around brexit and other issues ? Reflecting itself in the actual stocks you own within the uk special situations fund i think in stock selection we've even actually were always naturally inclined to go to the areas where people of disorder, but people have kind of worried about etcetera. And of course, in the uk, that's typically the domestic owners of the moment because people are concerned that concerned about the domestic economy, the concerned about little growth rates. And i think that what's quite interesting recently with the budget announcement is that you've got real wage pressure coming through in the uk so that consumers doing relatively better you've got a situation with government spending having been through appeared of in the doldrums is actually picking up. And if we get and when we get the resolution to break the investment spending, i think we'll pick up, so we won't look back at this and go. We're going out one and a half percent today, but actually the uk economy might actually accelerate, which would be against the trend in a global context. So within that domestically oriented, the companies will do rather well, so they might do well in the front on. We have that relating opportunity because they've got the depressed ratings at the moment. And speaking of rewriting derek, you've now managed this fund for twenty years. You've seen periods off disappointing performance before when the bombed out stocks you buy expecting a re rating haven't re rated. I mean i too was an example i guess for nine was another example. But this is a bad, um how are you feeling about that ? Why are these special situation stocks you're buying take tesco. Most recently, its numbers are actually good and growing. Booker has yet to come into the reflected fully in the share price bro. But what does the share price, too ? Yeah, so you know for me, i think there's a couple of questions. I mean, there's the company specific question of why stocks don't rate. I'm very comfortable with the situation we have in the special situations, the holdings we have a special situations. I think a lot of it is to do is the macro is the brexit situation. So why is it the banks in the u. K are not relating because people are concerned about domestic growth. Why is it a wise ? It is some of my support service companies like capital not re rating in the moment, i think it's to do with the fact that government is viewed as having dealing so much time on brexit. Not spending enough time dishing out contracts from central government. Why's that my construction company both for bt ? He's flatlining not doing too much again. People are concerned about government finances spending money on infrastructure. Natural fact, you're seeing more and more money getting power than tow road maintenance hs, two building power stations exception. This is actually a golden time for construction. The uk so again from the company specific point of view, i'm very relaxed with what the management teams are doing. I think it will just take a slight change in the expectations for the uk economy on a slight change in the brexit situation that will drive the rewriting for some are domestic earners, so you think they'll give up not done. I look at the valuation of my fun today, and i looked at the valuation of these companies and i'm buying companies and single digit multiples. My income is on high single digit free cash for you. Lt's a well financed comes with cash companies that have decent prospects that have good profitability and improving conditions and improving the profitability in the margins on the growth rates off in the company. 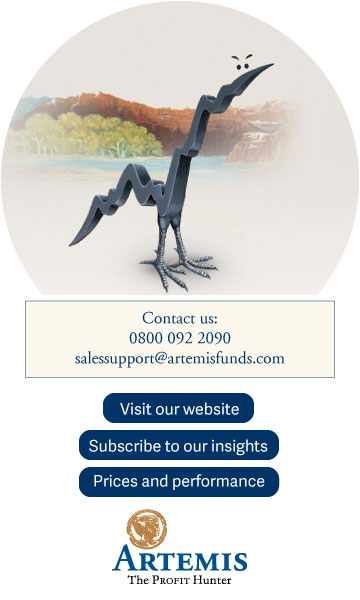